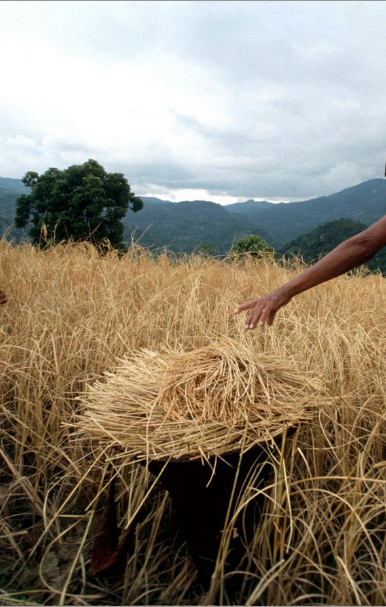 The Naga inhabit a remote and mountainous section of jungle straddling the border of Northeast India and Burma (Myanmar). Until British efforts to incorporate their land in the late nineteenth century, the Naga peoples quarreled only among themselves and neighboring Kukis.

Due to the ruggedness of the land and the stiff resistance of the Nagas, the British aborted their efforts after controlling only a small section of what they labeled the Naga Hills. The Nagas’ hard earned rest didn’t last.

During World War II, the British called on Nagas, their formal rivals, to help repel the Japanese who sought to establish a land route into India. Determined to preserve their land from all invaders, Naga warriors responded overwhelmingly. As a result, they played a decisive role in driving the Japanese out during the critical Battle of Kohima, frequently referred to as the “Stalingrad of the East.”

For their assistance, the Naga earned a bit of proper respect from the British. Unfortunately, the payoff from this respect failed to materialize.

After the war, as the British packed up their bags to officially vacate the Indian subcontinent, they failed to leave decisive instructions behind in regards to the squishy region between Burma, China, Bhutan, Bangladesh and the infant Republic of India. This disputed territory included the Naga Hills.

Mahatma Gandhi famously opined that the Naga should be granted the right to self governance if they so desired it, just as the people of India desired it from the British: “Nagas have every right to be independent. We did not want to live under the domination of the British and they are now leaving us.”

When questioned further about Indian threats of violence in the disputed region, Gandhi continued, “I will come to the Naga Hills. I will ask them to shoot me first before one Naga is shot.” Unfortunately, Gandhi didn’t live long enough to follow through with this promise.

Indeed, it had never been and would never be in doubt that Nagas wanted nothing else than to be left alone.

But the newly forming Republic of India incorporated dozens of distinct and geographically concentrated ethnic groups. It didn’t take long for the young republic, led by Prime Minister Jawaharlal Nehru, to demonstrate its panic over the possibility of those groups forming independent nations.

One day before India declared their independence on August 15th, 1947, Nagalim declared its own. By 1956, India and the Naga were engaged in a bloody war that spanned the majority of four decades, and still to this day has yet to be resolved. 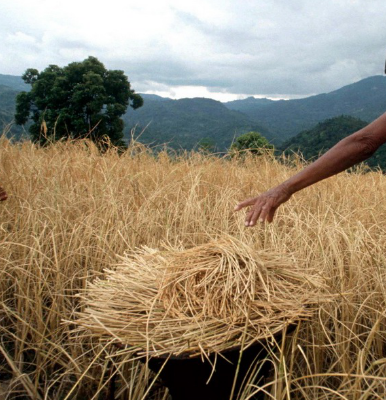 The Naga During the British Era